Work: While primarily 2D Animated, certain sequences in Smiling Friends do feature 3D Animated Characters.  The most complex of these took place in the Season 1 finale, with the character of Satan.  I was hired to rig and weight Satan’s model in Maya, animate a large part of his appearance in the episode, and construct a lossless bridge between Maya and Blender.

Challenges: The television industry is infamous for its tight production schedule, and this show certainly lived up to that.  My timetable for rigging and animating my portion of Satan was 3 days.  Pulling it off that quickly requires a finely honed rigging and animation pipeline.  In addition, a fast and agile link between Maya and Blender had to be constructed, in order to send the finished animated Maya files over to Blender to be rendered for the show. 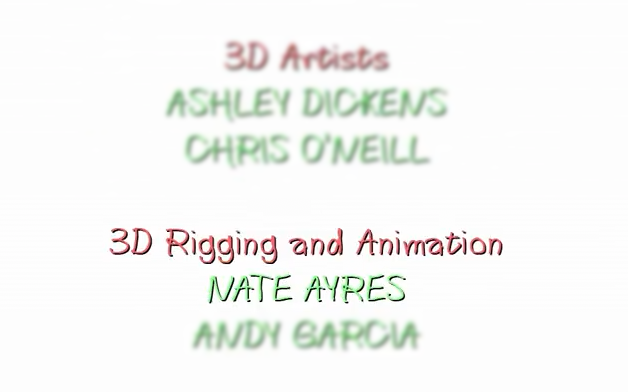